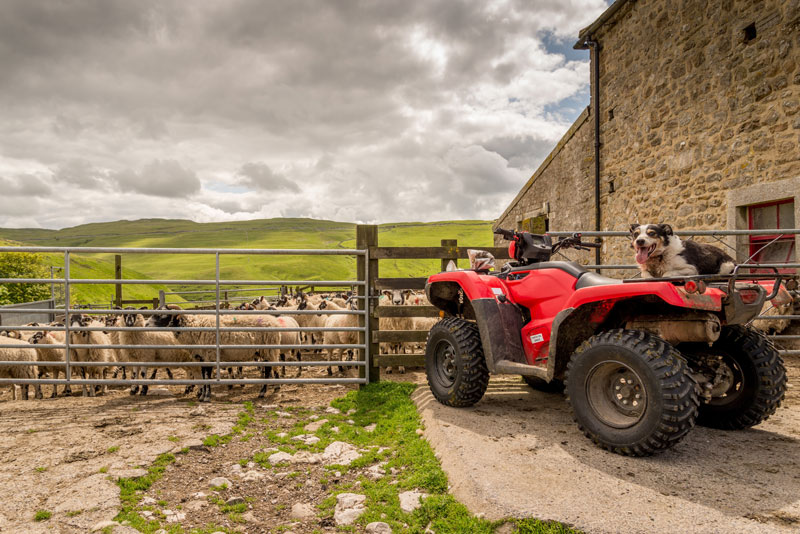 Although most people living in the United Kingdom have access to water supplied by a public water company many rural communities rely solely upon untreated private supplies for their drinking water. A private water supply can be defined as a supply of water not provided by a statutory water company, large authority or corporation.

Other definitions include; small water supply; rural water supply; community supply or even non-community supply (Clapham, 2004).  Owners of these supplies often refer to them as springs, wells, boreholes, or watercourses and the premises served can be individual houses, farms or businesses, small settlements or villages. The Manual for Private Water Supplies (PWS Technical Manual, 2006) defines a private water supply as a supply not provided by a statutory water undertaker and where the responsibility for its maintenance and repair lies with the owner or the person using it. In some cases a private water supply may only serve a single household and provide less than one cubic metre of water per day or they may serve several properties or commercial / industrial premises and provide 1,000 cubic metres of water, or more each day (Jackson et al., 2001).

1% of UK on a Private Water Supply

We guarantee a same day response for water related emergencies!

SSIP Registered Members
Click on the logo to see certification

Constructionline Silver Membership
Click on the logo to see certification

The Chartered Institute of Water & Environmental Management.” Entry to CIWEM is by examination, a panel interview & (CPD) assessment. The worlds leading authority on water & the environment.